Along with Councillors Barbara Dring and Tristan Chatfield I have managed to find funding to help residents re locate their rear access way gates to prevent fly tipping. 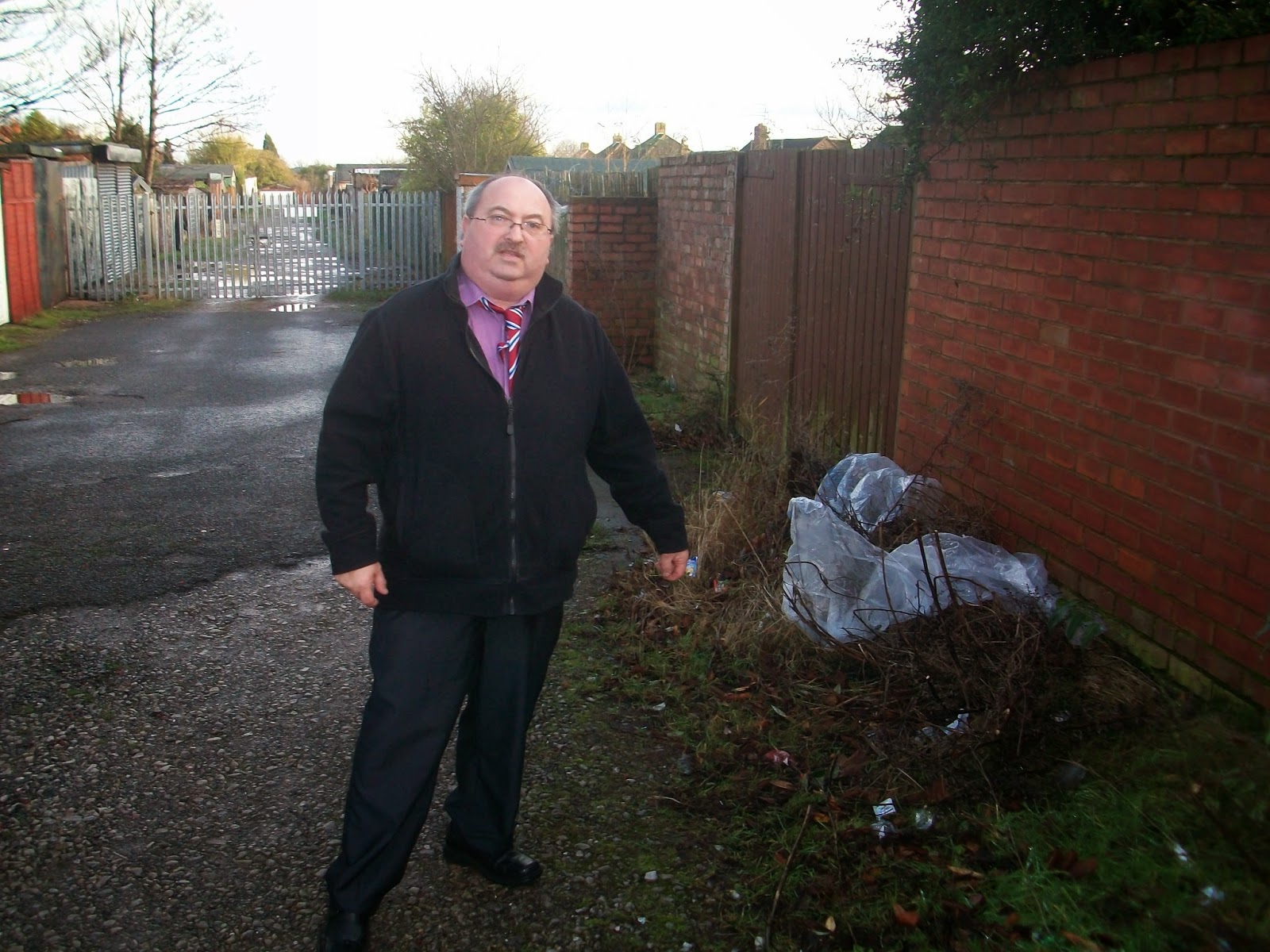 The rear access way to the rear of Dunedin Road and Kings Road (near the junction of the 2 roads on Shady Lane) due to the position of gates already erected there which was funded by local residents, has for some year attracted anti social fly tipping which has caused the council considerable problems with over spill onto public pavements.
With the re sighting of the gates near the road the problem of fly tipping should be resolved. Action is likely withing the next month or so.
Posted by Keith Linnecor at 06:17