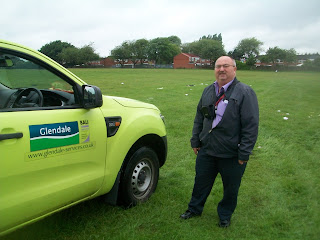 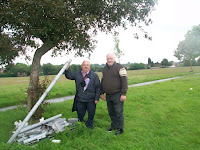 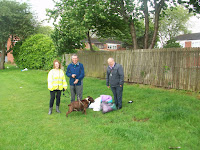 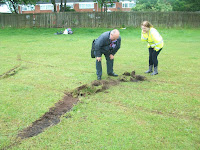 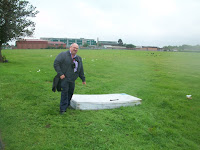 On behalf of the Oscott team I have been out today ensuring the clean up following the departure of the Travellers who have been on the site has begun.

I am pleased to say having spoken to Glendale the work to clean up the site is underway.

Along with local residents on inspecting the site we found it was not as bad as some sites which have been used by Travellers. None of the rubbish left behind should have been it could all have been taken to the local salvage department.

Your 3 Oscott Councillors will try and ensure the Parks department secure this site better in the future but it will not be easy.

Once again I would like to thank all those who have been dealing with this issue and for the residents cooperation.
Posted by Keith Linnecor at 13:45