THE ANNIVERSARY OF THE OSCOTT COMMUNITY CENTRE OPENING 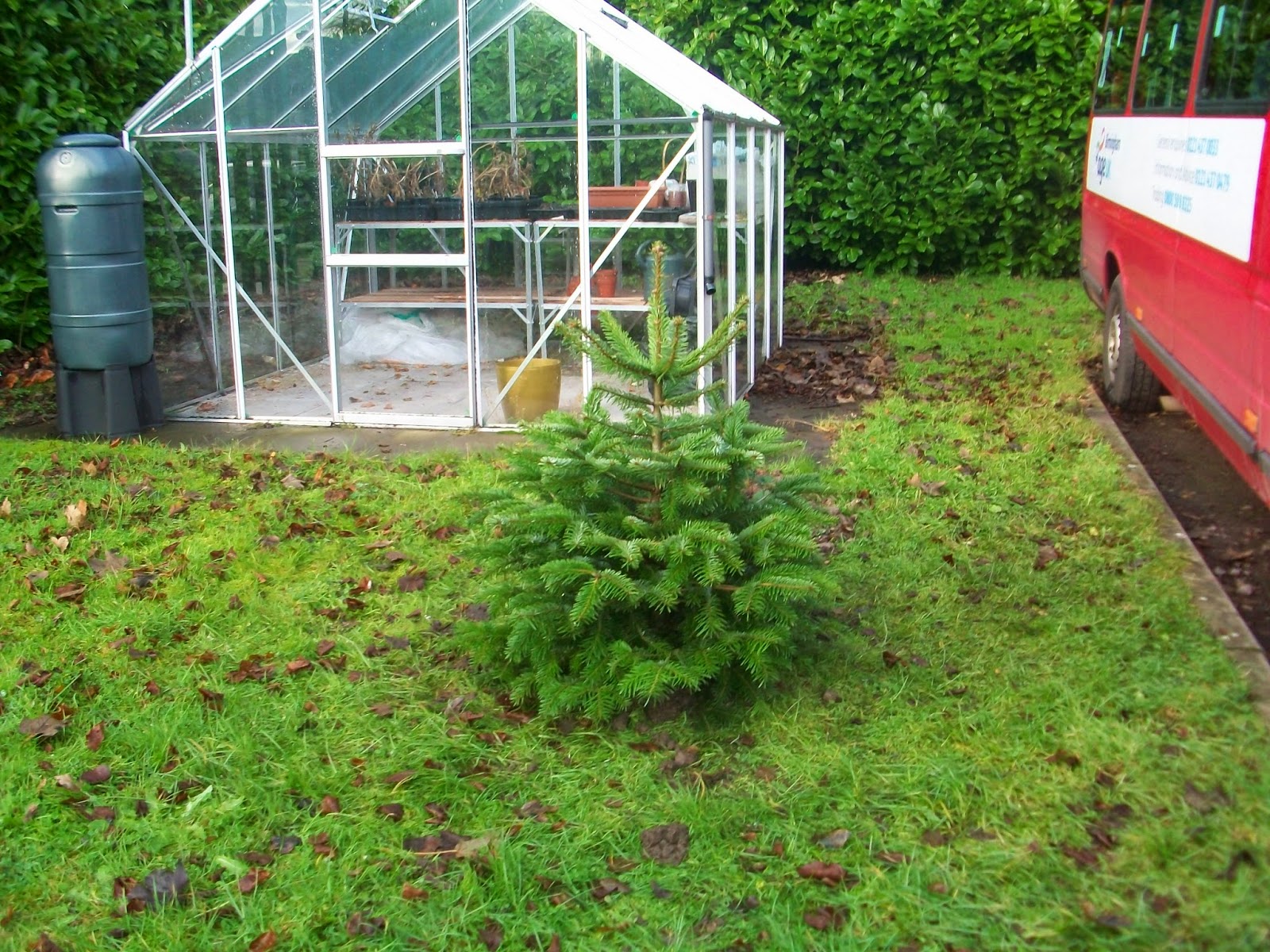 I have been surprised and honoured to be asked to say a few words at the 30th anniversary of the opening of the Old Oscott Community Centre's new building.
Sadly Sir Jeff Rooker the former MP for Perry Bar,r who opened the then new building back in1984, is I understand unable to be present but I will do my best to try and substitute for him by saying a few words.

Those like myself  who remember the old building and huddling around a little electric fire in the depth of winter there, would hardly have believed what the building is like now.
It is especially pleasing that since I first helped Age UK, the organisation who currently lease the building become leaseholders, that they have revamped the building so well over the last few years.
Many residents young and old now benefit from the work they have done to improve the building.
Posted by Keith Linnecor at 05:56