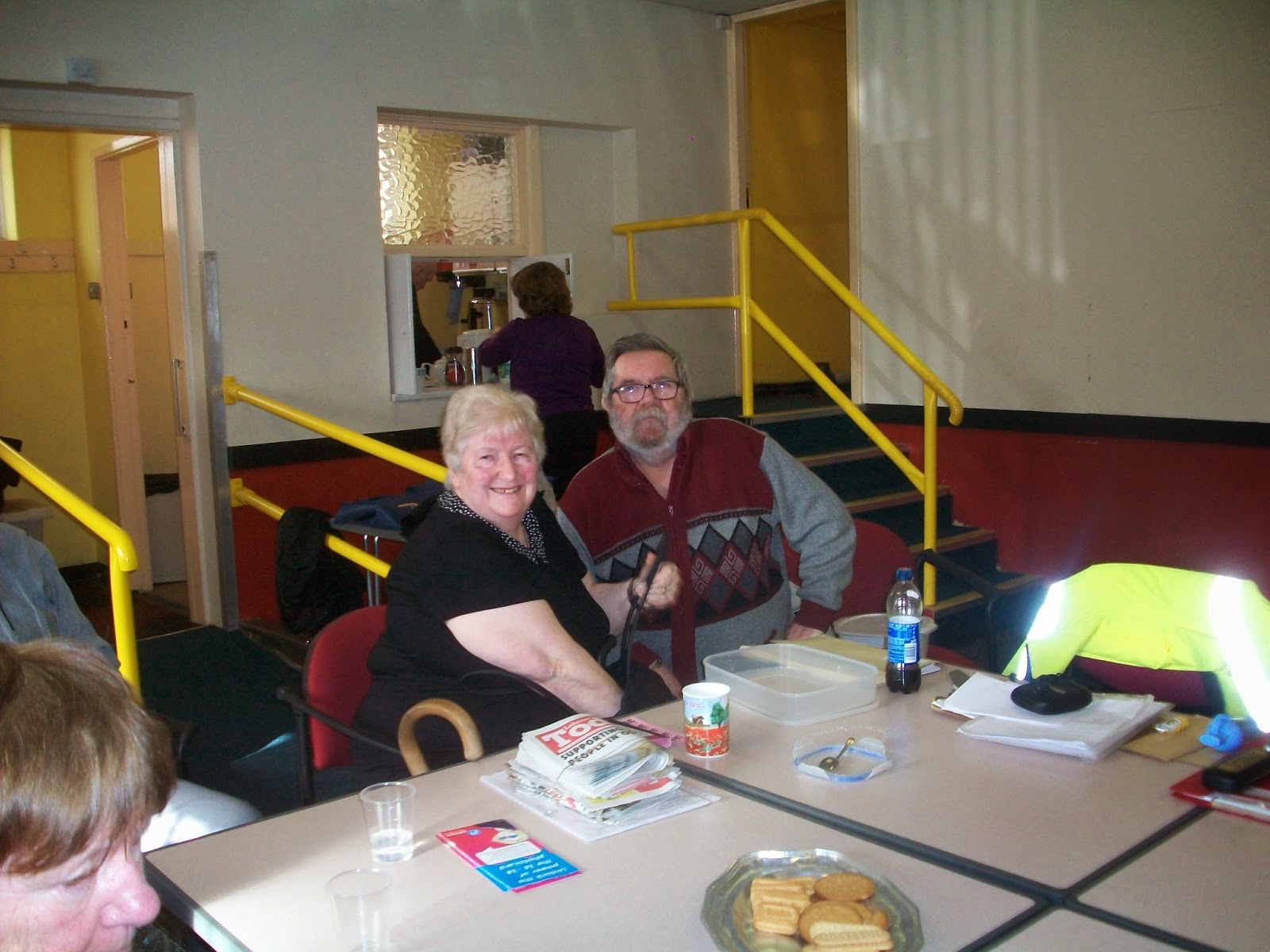 I enjoyed attending the Oscott Residents Groups meeting and AGM's. today.
As ever it was interesting to hear what residents have to say rather than to be told what they are supposed to be saying.
It was also please to see the numbers of members present . 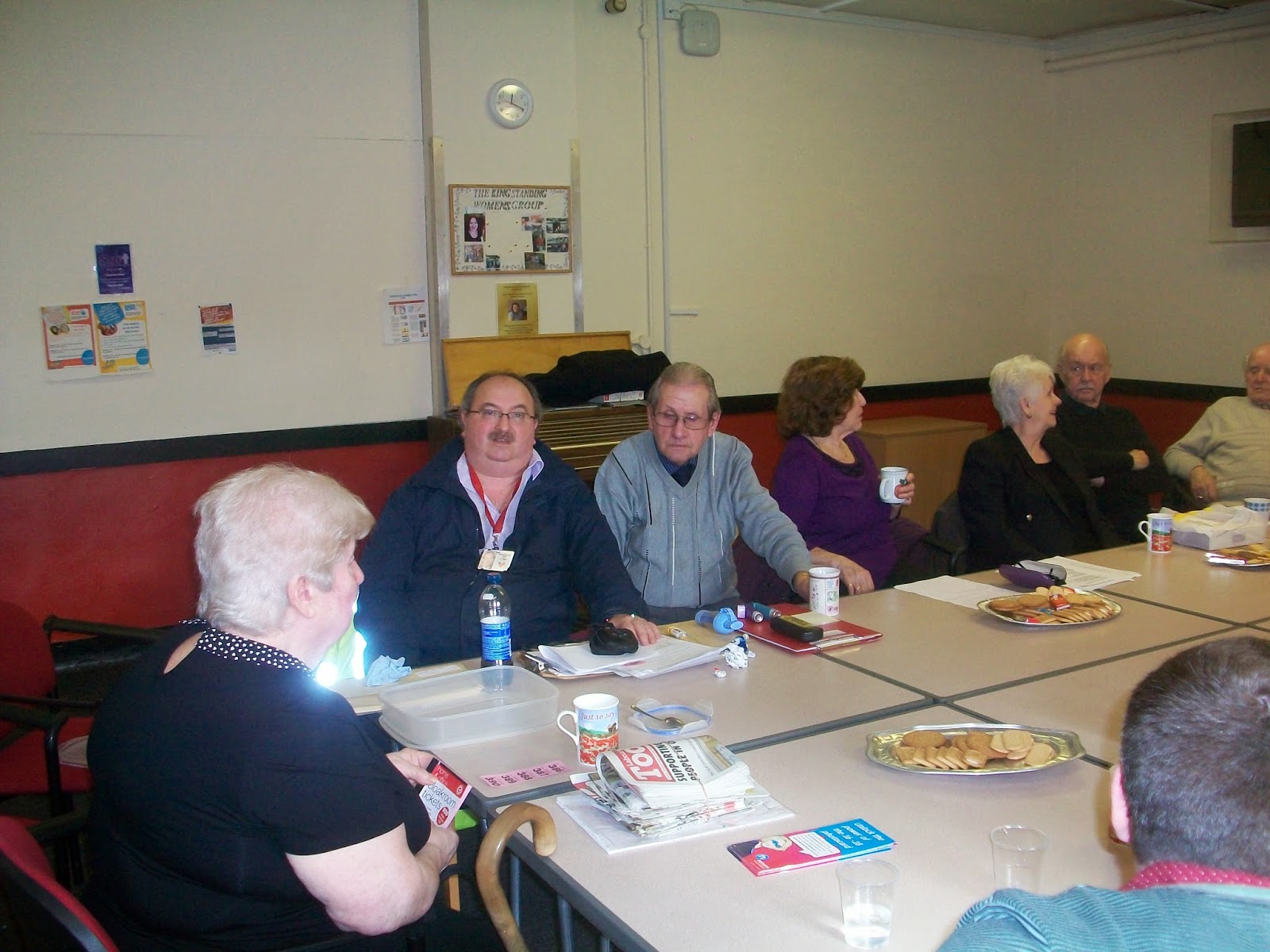 The Oscott Elderly resident group hold a social gathering every 3rd Wednesday in the months at 11.15am. The venue is the 610 Community Centre. They hold raffles have light refreshment's and from time to time go on trips or have light exercise sessions. When available Oscott councillors pop in to be grilled about what is happening in the city and locally.

The Oscott residents Association  lobby Councillors MPs the Police  and others organisations on behalf of local resident.

You can meet the Oscott Residents Association, the Oscott Elderly Residents group and the Neighbourhood Police Initiative on the first Saturday of each month at the 610 Community Centre at 10.30am. At these sessions it is an opportunity to let these groups Representatives know you concern during an informal chat over a cup of tea.
Posted by Keith Linnecor at 19:55