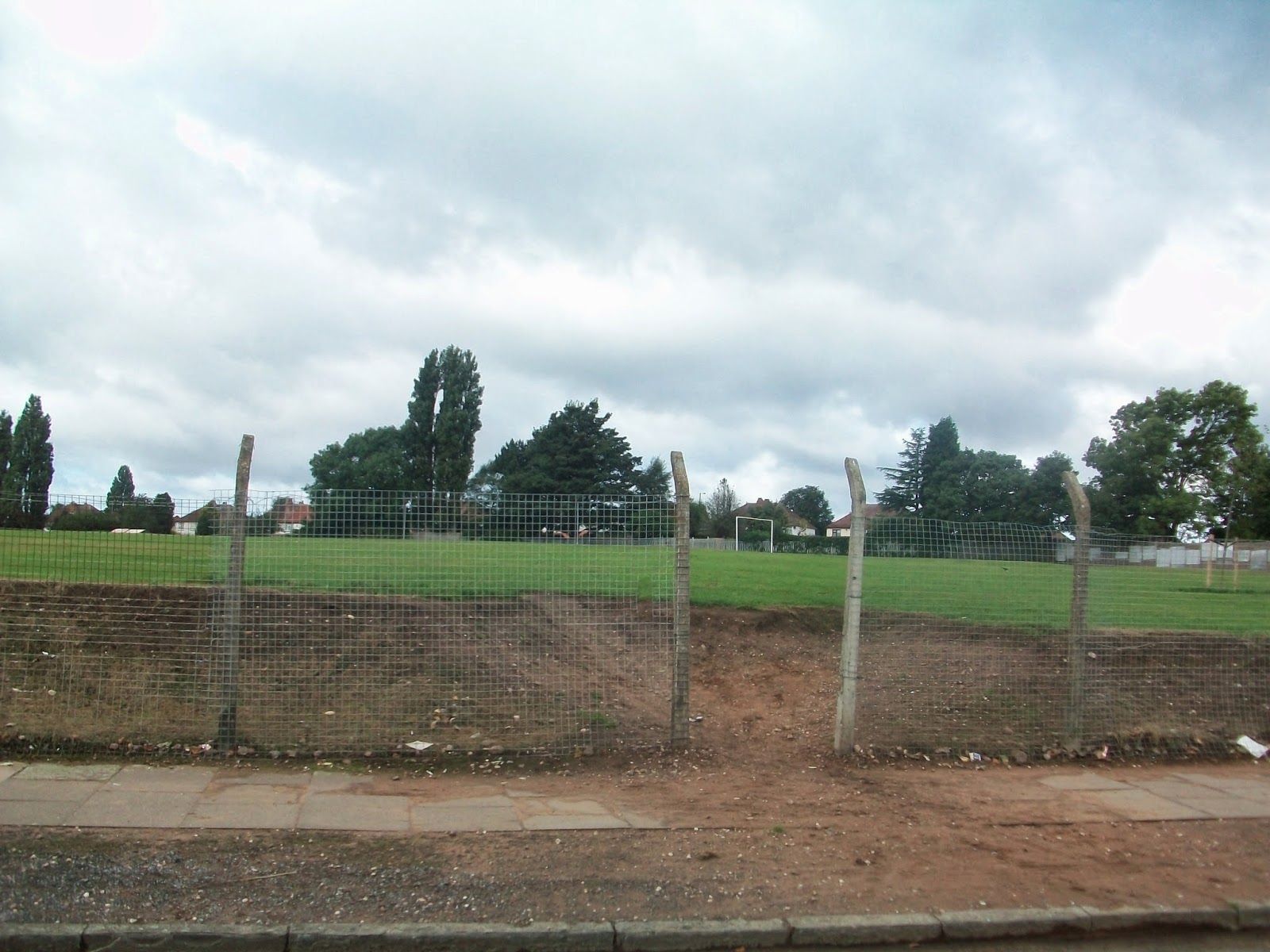 As many of you will know a couple of years ago I was alerted to the fact a leaflet was going around saying the Burford Road Playing Field was to have a new fence. It also indicated to some residents that fencing was going to be moved from one area of the field to another which concerned a number of them.
On behalf of local residents I called a site meeting with them and heard from Council officers there was no such proposals and no funding for the project was known about. The news came as a shock to them as a result.

At the meeting residents put forward proposals to Council officers present and it was agreed to try and find new funding for the Project but it would not be easy.

Following many months of effort by my colleague Councillor Barara Dring in particular new funding was found to carry out the erection of new fencing on the Burford Road and Melverley  Grove boundary.
However  you 3 Oscott Councillors have had fight to continue to keep this funding (we have succeeded) and following a number of site meetings over the last 12 months with us, the department  agreed plans which have been drawn up.

The details of the specification for the fencing works and the ground works had to be assessed and costed along with a health and safety assessment of the site before the report could be compiled and circulated.
The planning application is now going for approval and work is expected to start during the summer months, myself and colleagues Councillor Barbara Dring Councillor Tristan Chatfield will endeavour to do all we can to progress the scheme as quickly as possible.

It is always best to get in touch with either Councillor Barbara Dring, Councillor Tristan Chatfield or myself if you receive a leaflet as we can ensure the contents are investigated and are correct. We cannot however answer for the contents and any promises being made by others
Posted by Keith Linnecor at 06:01