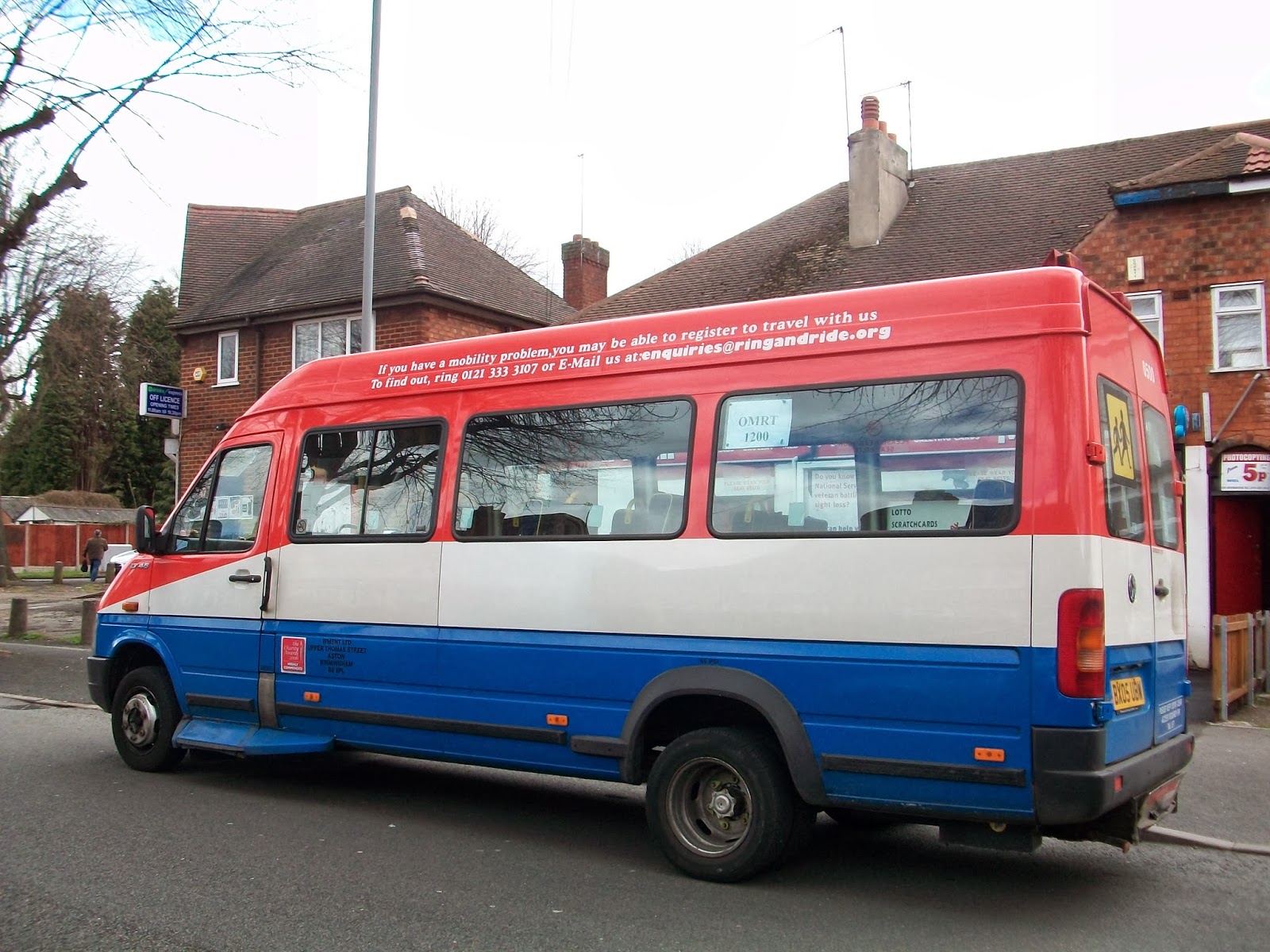 The Ring and Ride service used by about 60,000 people in the West Midlands has been saved from the axe.
It was feared the door-to-door minibus service might be scrapped due to government cuts.
However Centro, which funds Ring and Ride, said it would make £8.5m available next year.
The charity said it was "pleased" with the money but would not be able to continue Sunday services under the new funding arrangement.
Operating hours will be reduced, with buses running from 08:00 to 20:00 Monday to Saturday. Fares will also rise from 60p to £1.
Centro, which funds Ring and Ride, said it had cut staffing costs to protect front-line services.

It has been decided to keep half-price bus fares for children and free tram and train travel for eligible people, despite previously warning they could also be cut partly sadly by further cutting staff jobs
The decisions came after 8,000 people responded to a public consultation on the proposals.
These services are all certainly highly values by all the Cento members and I am sure we will continue to battle to keep them as best we can.

I would like to thank all those Councillors from which ever Political party and members of the public for their contribution in the consultation debate and the battle to keep Ring and Ride.