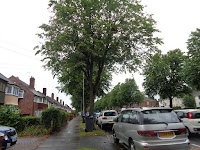 At todays Oscott Ward Committee Chaired by Councillor Barbara Dring, Amey Highways reported that following my campaign they had carried out an extensive tree survey in Oscott an that over one thousand trees were to be pruned over the next year. (1700)
They also reported that over 200 hundred trees in poor health would be removed.

The meeting felt this was a real improvement and we needed to try and ensure the trees were given a good prune.

My campaign has been a long one and with the support of Councillor Barabara Dring I now feel real progress has been made. However I will not be satisfied until even more work is carried out. 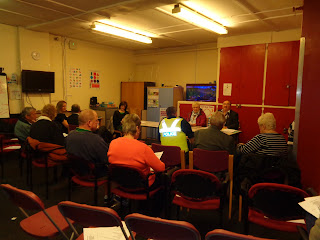